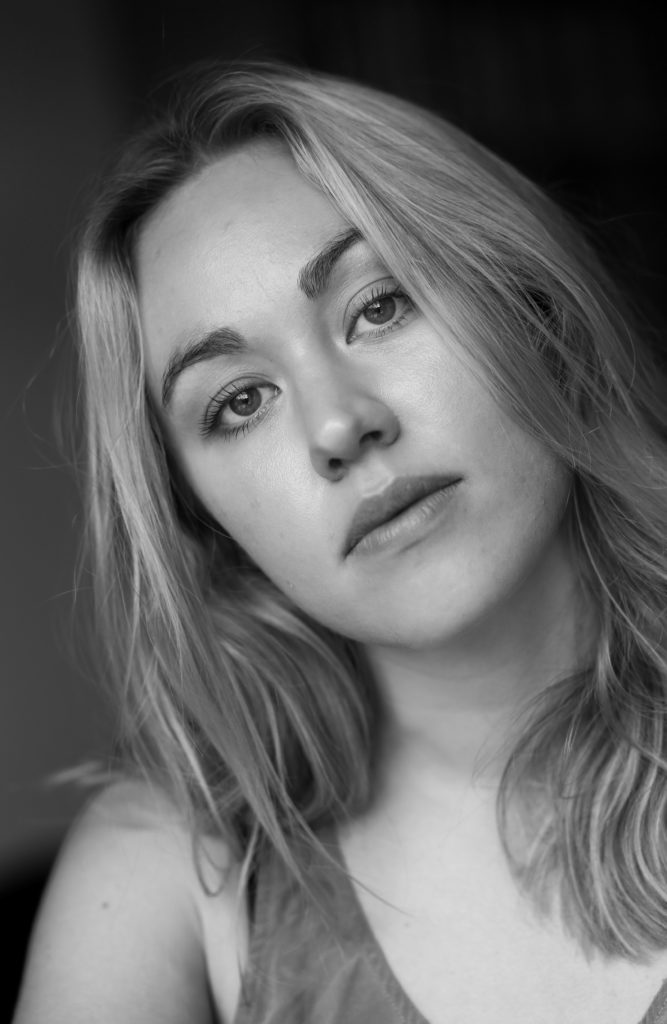 Sofiia is in her second year of studying at Panorama Academy, and has gone through several intensive courses with Katie Duck in Amsterdam, at ‘Teaterhøjskolen’ in Roskilde, at ‘Københavns Akademi For Musik, Dans og Teater’ in Copenagen and more.

Sofiia is breathing and living for the world of acting. Her creativity and drive is clear to see when she is standing in front of the camera. She is a powerhouse and with her stunning looks, she is great for on-screen acting. She stars in several short films and theater performances such as ‘Panda’ by Jacob Fangel Løgstrup and ‘Bye Bye Copenhagen’ by ‘Københavns Film og Fotoskole’.