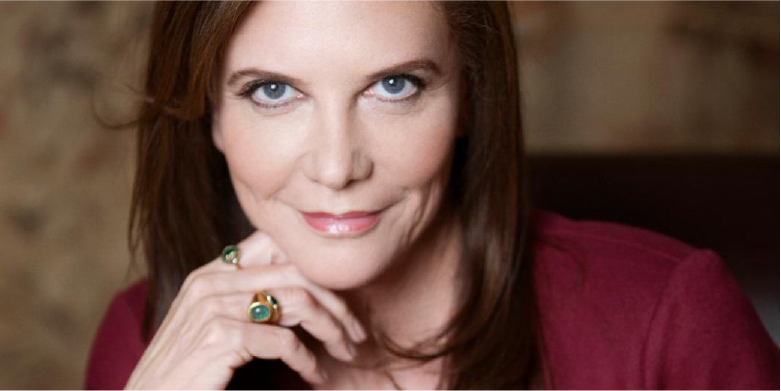 Ivana Chubbuck has worked with a long list of A-list actors during her career: Brad Pitt, Jared Leto, Charlize Theron, Sylvester Stallone, Travis Fimmel, Halle Berry, James Franco, Jim Carrey, and Jake Gyllenhaal – to name a few. As a result of her +30 year brilliant career, Ivana has risen to iconic status in Hollywood and the world. Being part of her Masterclass in Copenhagen – as participant or observer – is truly a unique opportunity to help you elevate on a professional and personal level.

THE CHUBBUCK TECHNIQUE
In the Bestseller book ‘The Power of the Actor’ by the premier acting teacher and coach Ivana Chubbuck, she reveals her cutting-edge technique, which has launched some of the most successful acting careers in Hollywood. ‘The Power of the Actor’ guides you to dynamic and effective results. For many of today’s major talents, the Chubbuck Technique is the leading edge of acting for the twenty-first century. Ivana Chubbuck has developed a curriculum that takes the theories of acting masters, such as Stanislavski, Meisner, and Hagen, to the next step by utilizing inner pain and emotions, not as an end in itself, but rather as a way to drive and win a goal.

Buy tickets
Next Masterclass will take place May 29th and 30th, 2021 in Copenhagen, Denmark.