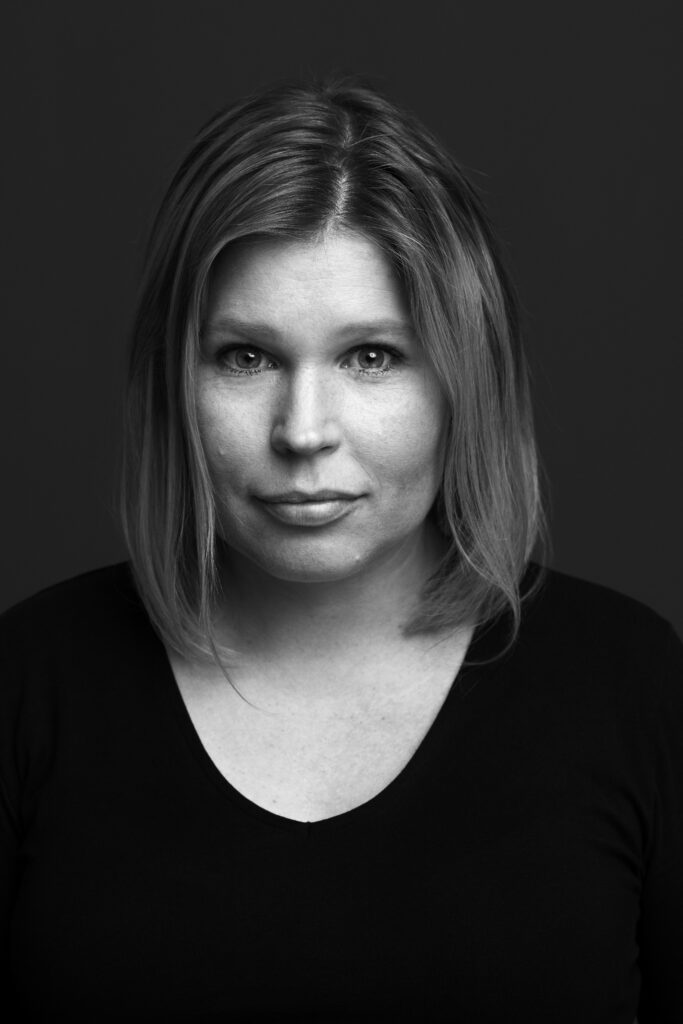 Anna Tempte’s interest in acting was sparked at an early age as she got to watch her talented grandmother, an actress educated from The Royal Theater in Stockholm. Originally from Copenhagen, Denmark, she moved to New York to pursue a career in acting. Anna graduated from the Lee Strasberg Film and Theatre Institute after finishing their 2-year conservatory program. After graduating she stayed in New York and have worked on various theater and film productions. Latest she played Greta Olsson in Murder on the Orient Express directed by Shaun Kerrison at the Ogunquit Playhouse in Maine. She has a great passion for physical theater and is a trained Commedia D’ell Arte performer. Anna has an extraordinary ear for language and accents, she masters RP English, general American and English accents in pretty much any accent. 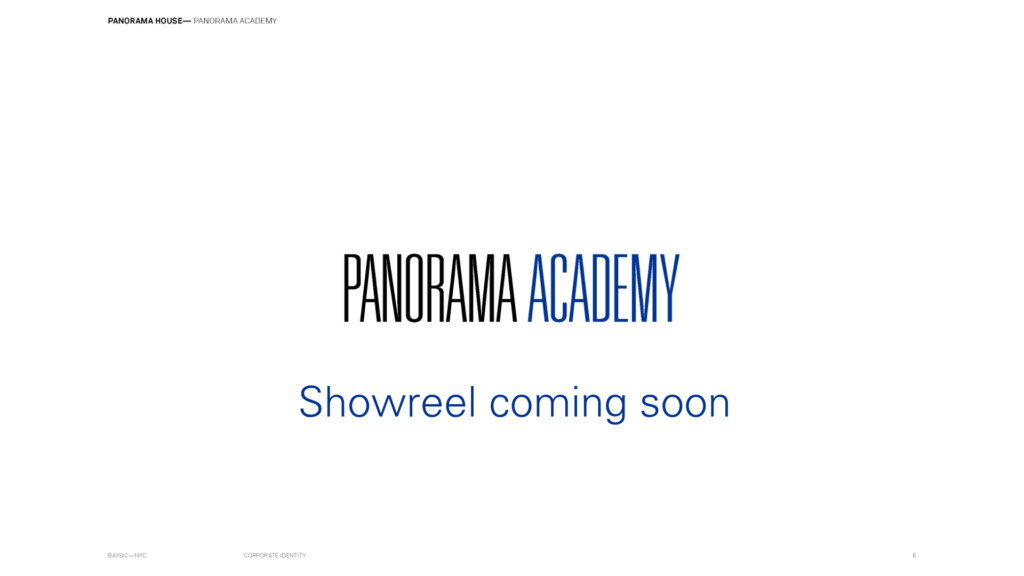