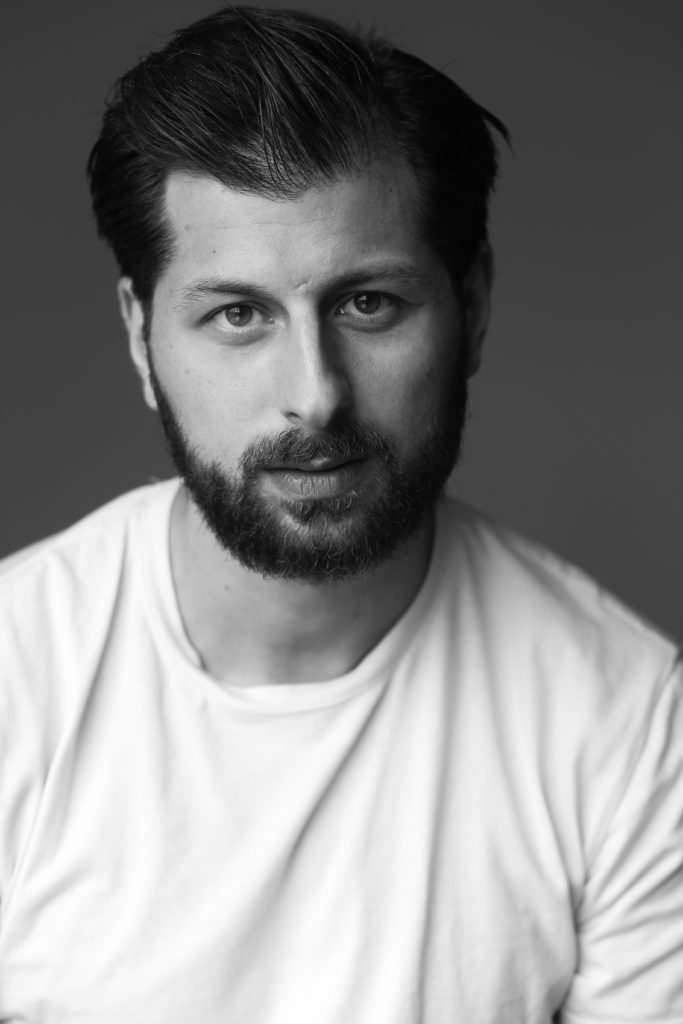 Edwin has already gained a lot of experience with both films, short films, and commercials. He has been acting for 3 years and is currently in his second year of studying at Panorama Academy. He gained a 1-year diploma at ‘The Danish Film Actors Academy of Denmark’ and took a one week workshop at ‘New York Film Academy’.

Edwin is very interested in music, so when he isn’t practicing his acting skills, he’s taking vocal training within speaking voice and singing voice.