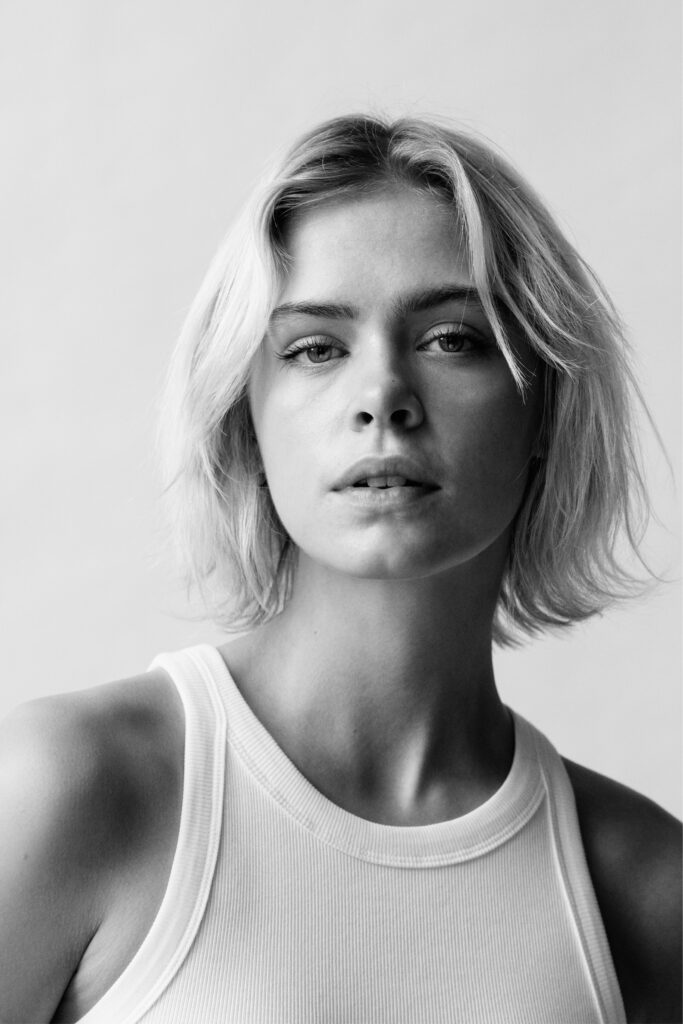 Ulrikke is a new and aspiring young actress, who is in her first year of studying the Ivana Chubbuck technique at Panorama Academy in Copenhagen.

Besides studying, Ulrikke works as a model and has been doing this full-time since she was 18 years old. She has been traveling all over the world and worked with some of the biggest fashion houses, both on the runway and on camera.
She is skilled at being in front of the camera and knows her body and how to use it when performing. Before modeling, Ulrikke used to do gymnastics and was a part of the national team for several years.
Ulrikke is fluent in Danish and English and is familiar with Norwegian, Swedish, and German.

Ulrikke is fluent in Danish and English, and is familiar with Norwegian, Swedish, and German.