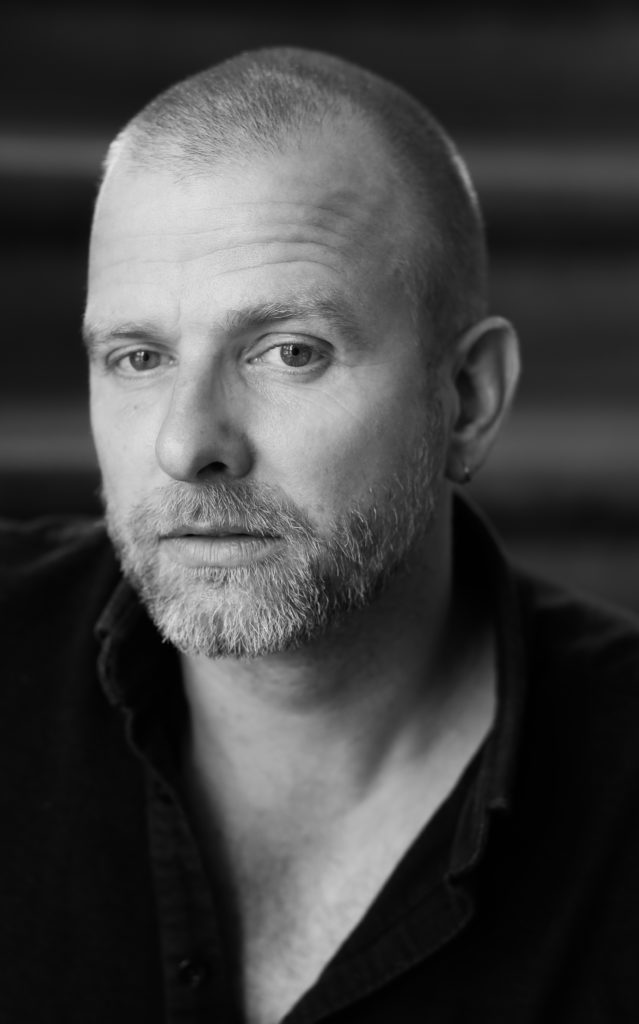 Claes has studied at ‘Danish Film-Actors Academy’, and is now one of the actors at Panorama Academy, where he is specializing in the Ivana Chubbuck technique. Besides being a brilliant actor, Claes is also a skilled musician and songwriter.

Claes has landed leading roles in several short films such as ‘The Team’ and ‘Den Man Tugter’ by director Poul Erik Madsen, and several web series as well as music videos.