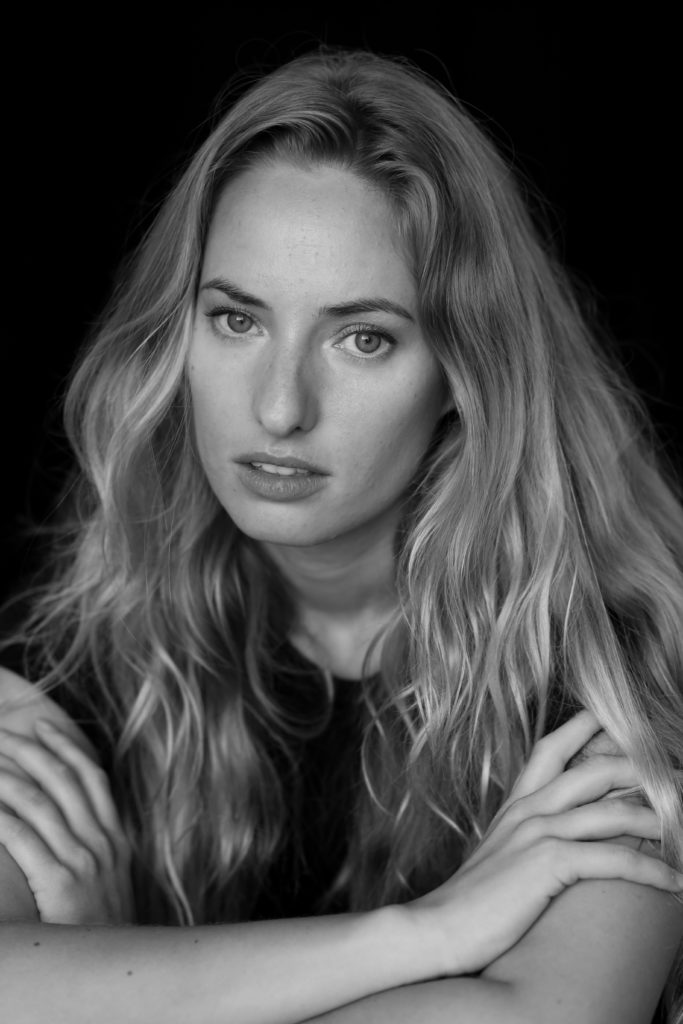 Tammie Bergholdt was a child actress who started her career when she was 11 years old at ‘Aarhus Theater’. She has done several theater plays, Indi-future films and short films that have been shown at ‘OFF’, ‘CCCSAT Film Festival’ and ‘Vivienne Short Film Festival’. She was mentioned in the Hollywood reporter and in the LA times, for her lead performance as Mallory In the feature film ‘Alone in the dead of night’.

Tammie studied at Ivanna Chubbuck and John Rosenfeld’s studio in Los Angeles, and at Actors Academy and Panorama Academy in Copenhagen.