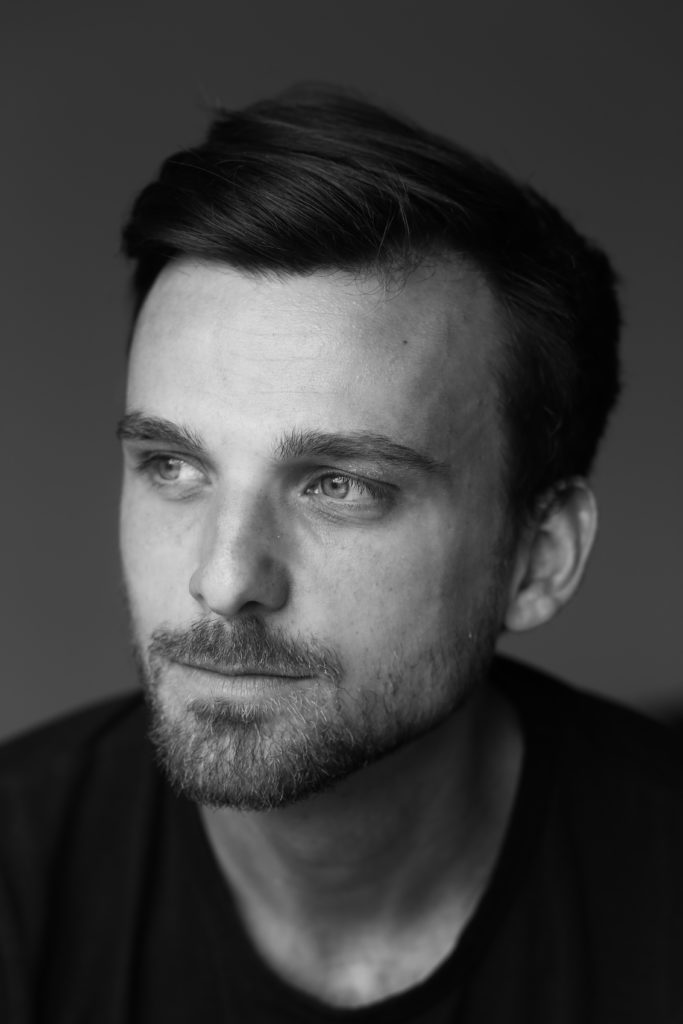 Frederik is a passionate actor and storyteller, who’s in his second year of studying at Panorama Academy. He holds a professional bachelor’s degree in journalism and has gone through the Ivana Chubbuck technique, which he uses to get under the skin of his characters and to see the world through their eyes. He has also received private monologue and acting technique tutoring from actress Jane Pejtersen.

Fredrik has on-set experience from one large-scale studio productions as well as small short film productions, with various lead and supporting roles. From his previous roles, Fredrik has become a skilled actor, which is clear to see with his supporting role in ‘Lulu & Leon’ by Fine & Mellow Productions.